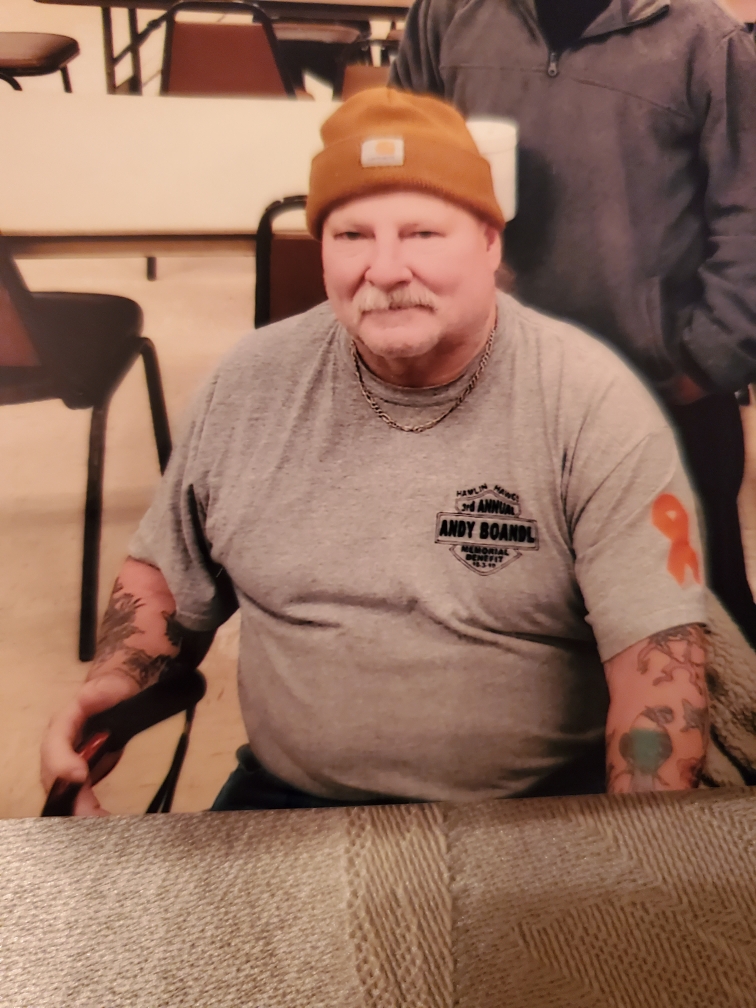 Born in Long Branch, NJ he was the son of the late Daniel Cornett Sr. and the late Lucy McManus Cornett. He worked in the carpeting and flooring trades, enjoyed fishing and loved his Budweiser.

He was preceded in death by a sister Francine Cornett,  brothers George Amodio and Francis Cornett;  and a step grandson Harley Clark.

Services are pending at this time.

Offer Condolence for the family of John B. Cornett