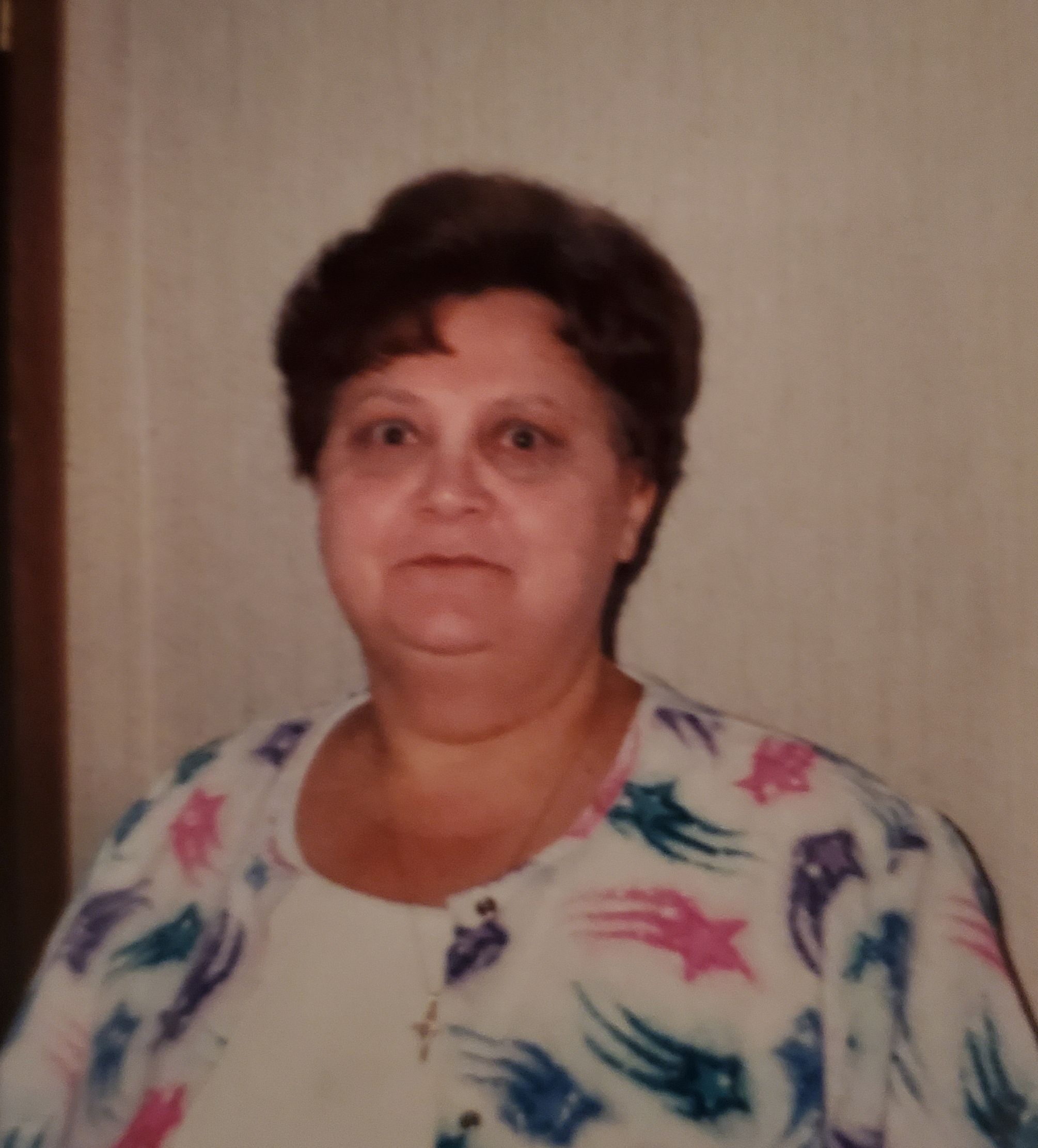 Georgiana Oney-Cornett, 72, of Jefferson Twp., Passed away at home Monday, November 25, 2019. She is the wife of John Cornett, Jefferson Twp.

Born in East Stroudsburg she was the daughter of the late George Hines and Betty Vanwhy.  She was a Licensed Practical Nurse.

She was preceded in death by a son James Oney, a brother William Hines, a grandson Harley Clark and her first husband Miles “Jim” Oney.

There will be no public services at this time.

Offer Condolence for the family of Georgiana Oney-Cornett