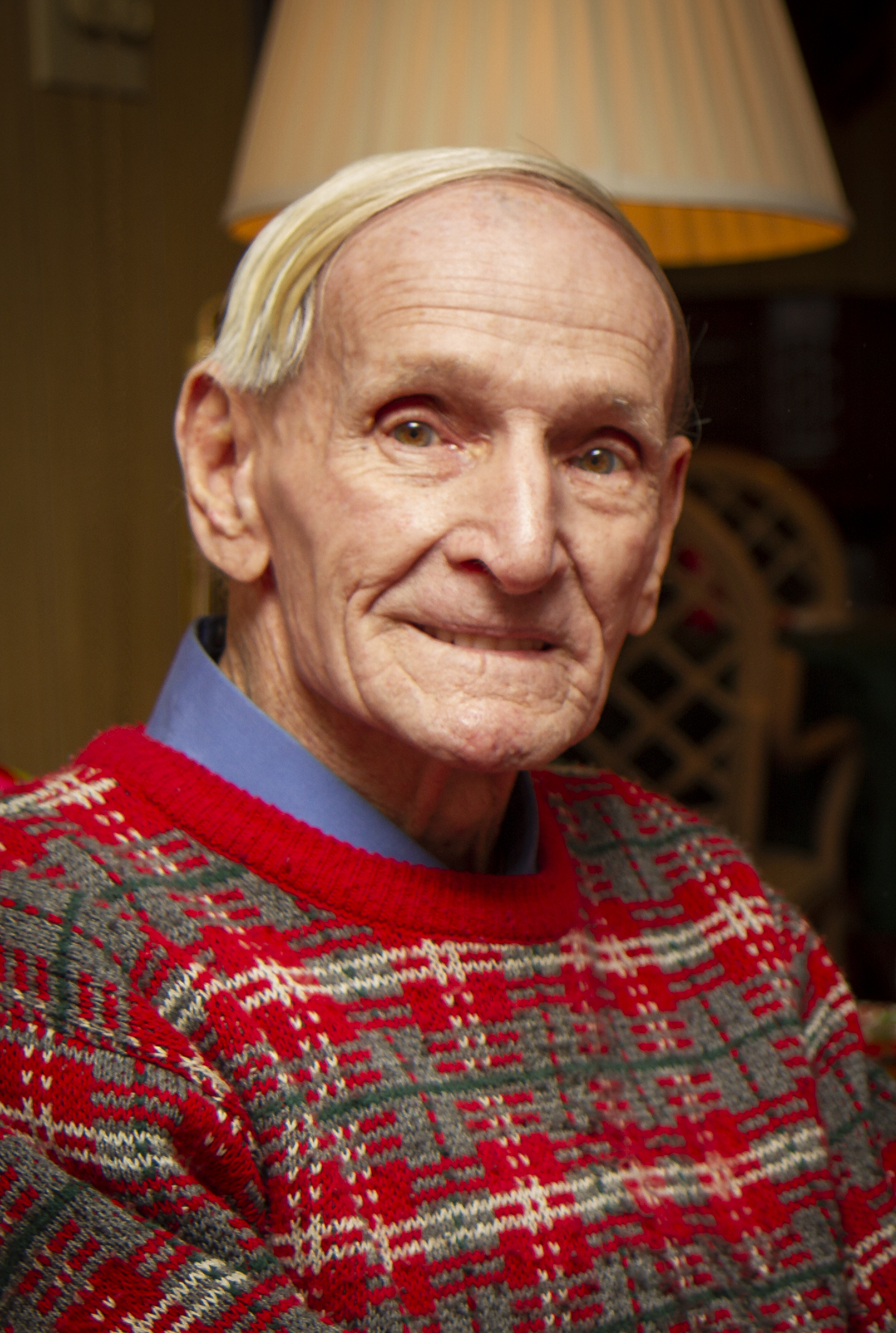 Born in Scranton Son of the late Phillip and Josephine Sposito Ryan he was a Veteran of the United States navy and worked as a union carpenter and an independent contractor.

Later in life, he enjoyed playing his daily lottery numbers, playing bingo, and talking with people in downtown Scranton. He especially looked forward to weekly shopping trips with his cousin Linda, talking on the phone with his niece Patti, and his birthday lunches with the ladies from the downtown office buildings.

He was Proceed in death by a brother Joseph of Scranton and a sister Ann Korona of Enfield, CT.

The family would like to thank the staff at Mulberry Tower, the doctors and nurses of the VA hospital in Wilkes Barre and the Gino Merli Center in Scranton, and the staff at Telespond Senior Services.

Services are private at this and in the care of Corey Brian Strauch Funeral Home and Pennsylvania Cremation Services, Scranton.

Offer Condolence for the family of Samuel A. Ryan