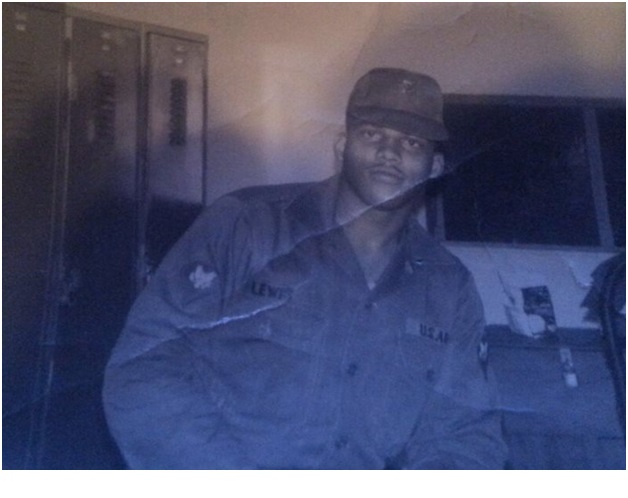 February 15 due to pneumonia being COVID-19 related.

His family knew him only as a kind, gregarious, mild-mannered, exceptionally accomplished thinker, an electronic wizard, chess guru, technology magician extraordinaire, and consummate, loving girl-dad who always had the right thing to say and the almost right thing to say (even if it was wildly sensitive!). Roland was known for his quick-witted quips, insightful guidance, encouragement and advice, and entertaining stories – which he loved to repeat often!

As a young man, Roland relished in the love of his family.  He was an inquisitive, thoughtful, helpful, and supportive son, grandson, brother, cousin, and nephew.  He cherished and held his loved ones close, ever so tightly and never let go. Everyone in the family felt the heat of his love, the depth of his caring, and the breadth of his integrity.

Roland was incredibly happy when he sang along to country western songs, forcing anyone near him to join in (Roger Miller was his favorite!), when he was disassembling and reassembling any type of technology gadget, when he was teaching, and when he was visiting family, which he often did.  He did it all! Roland was a Renaissance man who lived his best life each and every day of his life!

Oh, yes!  He was a unique soul, a gentle soul, a generous soul, a mischievous soul, indeed! Roland tutored his younger cousin through the intricacies of chess and taught him the appropriate form to use to dish out optimal punishment in a game of “knucks!”  In the early 1960s, when Black America was embracing its “unique selfness,” Roland “processed” his cousin’s hair and adorned him in a Roy Rogers style western shirt and sent him packing back to his neighborhood in his new 1950s style “fried, dyed, and laid to the side” hairdo! Roland thought that was sooooo funny and it was! The cousin? Well, he shaved his head, but continued to rock the western shirt! Our mischievous Roland chuckled about that one for months!

On another occasion, in the 1960s, Roland and the very same cousin stayed up all night stuffing self-strike kitchen match heads into the projectile end of a 50MM WWII surplus cartridge, drinking iced tea, and smoking non-filtered camel cigarettes.  After multiple unsuccessful attempts to ignite the projectile, the two settled in and watched TV until it went off the air – The Late Show and The Late, Late Show until the flag was waving and the jets were flying overhead. The Star Spangled Banner ended and the screen turned to snow signaling the end of another broadcast day. The cigarettes were all smoked, the sweet tea was gone, and stillness filled the room. Roland turned to his cousin and with a twinkle in his eye and a smile on his lips simply said “goodnight.”

As an adult, Roland served his country, was Honorably Discharged from the Army, as a Sergeant got married and started a family.

And unlimited amount cousins, nieces and nephews. Who all miss him dearly.

A memorial will be held at a later date.

Offer Condolence for the family of Roland Lewis