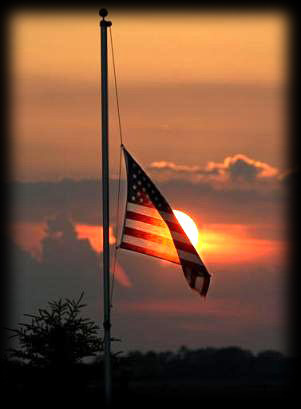 Ralph E. Cure died April 11. Husband of Maureen (Fontinell) Cure and youngest son of Otto R. and Vera A. Moon Cure, he was born Jan. 30, 1936. Siblings were John (Jack) D. and Lois (Cure) Keen, deceased; and Donald O. Cure, Cortez, Colo.He attended and graduated from Scott High School, class of “53.” He also attended Middlesex County College, Edison, N.J., and graduated with high honors with an Associate Degree in Applied Science Management. He was a Phi Beta Kappa Honor Fraternity member. He served his country in the United States Marine Corps from 1954 to 1957. He attained the rank of sergeant, and was the NCO in charge of jet starting units for three squadrons when he mustered out.He married Maureen on Oct. 3, 1959. They were blessed with three children, Denise R. Mounsey, Wittman, Ariz.; Ralph M. Jr., Scott Twp., Pa., and his wife, Tami; and Patricia A. Reilly, Reading, Pa.; six grandchildren, Andrew, Ralph M., Melissa, Crystal, William and Sierra, and nine great-grandchildren.He worked for Public Service Electric and Gas Co. for 34 years in New Jersey.He served the Lord as Eucharistic minister, taking communion to the home bound parishioners, and as cantor in the music ministry at St. John Vianney Church.He was an Elk at large from BPOE Princeton Lodge #986, Blawenburg, N.J. He was a charter member of the Knights of Columbus, Council #12573, at St. John Vianney Church, Montdale, Pa.As per his request, there will be no viewing or calling hours. He would like you to remember him for how he lived his life, his love of the Lord, his wife, his children, their children and his friends. A memorial service will be held at a later date.

Offer Condolence for the family of Ralph Edwin Cure