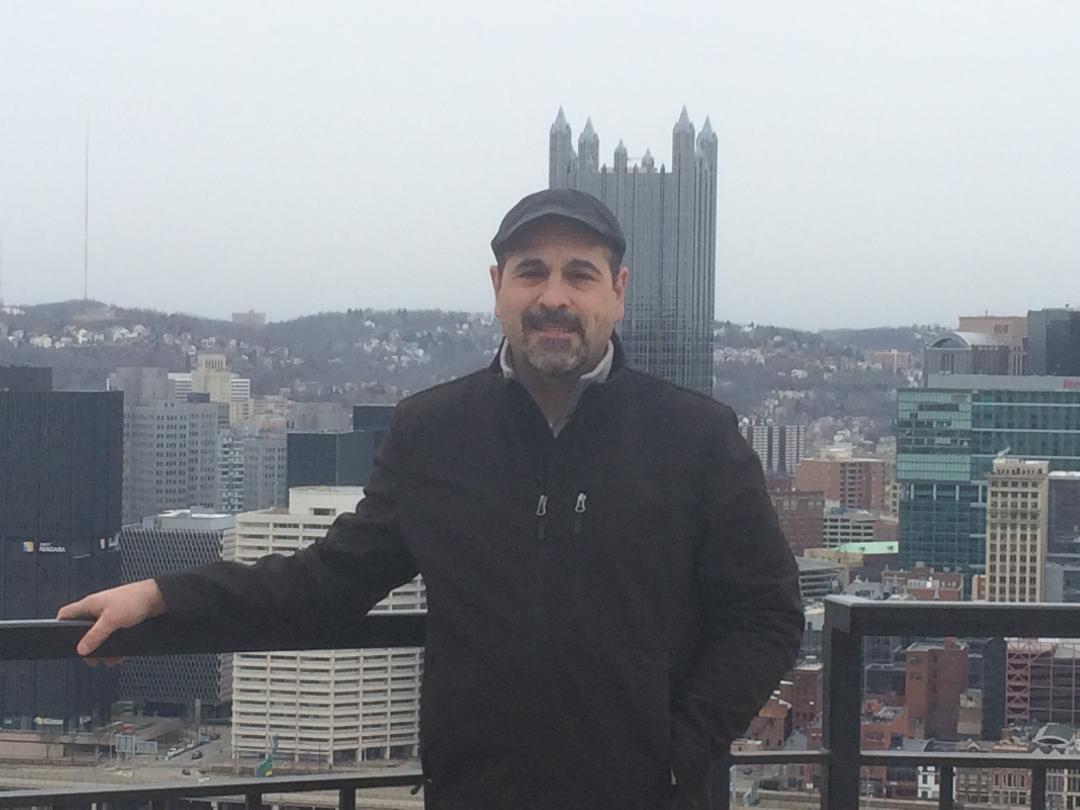 Joe Salvatore, aged 53, residing in Honesdale, PA., passed away on July 26, 2022. Joe, born on October 18, 1968, grew up in West Virginia along the Gauley River.  At the age of 19, he married Chris Salvatore and they rooted in Hampton Roads, VA, raising two children, Alicia and Joey, alongside his mother, Mary Bird. He attended evening college classes on the GI bill, earning a Master’s in Business Administration (MBA) from St. Leo University in Florida. He held a variety of illustrious positions throughout his career, entering the U.S. Navy and entering the Submarine Fleet at the young age of 18 years old. He served as a 1st Class Petty Officer aboard the nuclear submarine, the USS George Washington Carver for six tours from 1986-1992. From there, he spent nine years as a civilian defense contractor in Norfolk, VA before returning to award-winning government service in 2001 with the U.S. Joint Forces Command’s Joint Warfighting Center, fol­lowed by three years as director of strate­gy and future requirements at Commander, Navy Region Japan. At the age of 44, Joe joined the National Park Service ranks, where his work eventually landed him in Honesdale, Pennsylvania. Joe lived a full life. He considered himself an extrovert and a big-time movie buff.

He is survived by John Charles Salvatore (father), John Salvatore, Jr. (brother), Chris Salvatore (spouse) and his children: Joey Salvatore (son) and Alicia Van Wert (daughter) and family: Pete Van Wert (son-in-law) and their beautiful children Lena and Jack Van Wert (grandchildren) and Sean Rose (Joey’s partner). He will be deeply missed by his family, friends, and all who knew him.

A “celebration of life” event will be held to honor Joe on Saturday, August 13th from 3-6pm at Hightopps Backstage Grille in Timonium, Maryland. Flowers, donations, or condolences may be sent to 209 Trappe Road, Dundalk, MD, 21222.

Offer Condolence for the family of Joe Salvatore