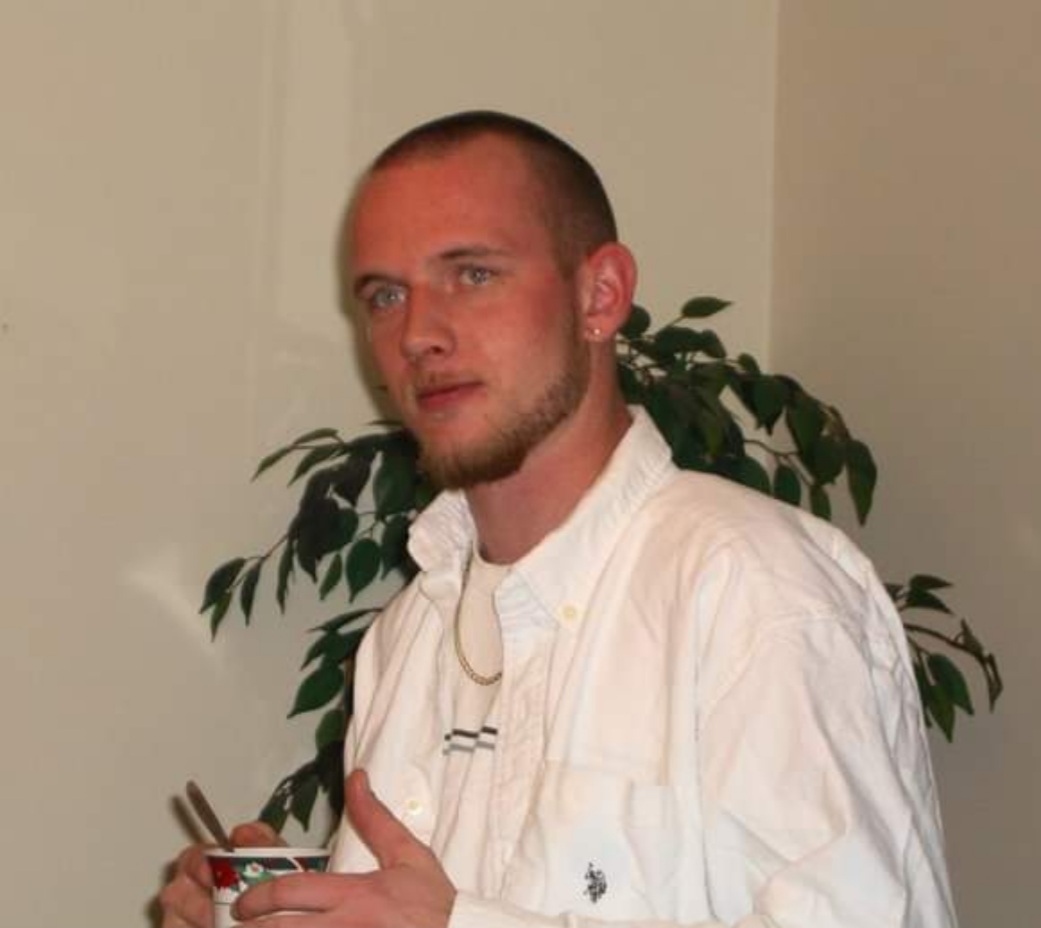 Jason John Heffernan born on January 22nd 1982 in Peekskill New York passed away on November 11th 2021 at the age of 39 years old in East Stroudsburg Pennsylvania after a long battle with malignant melanoma cancer that metastasized. He lived In East Stroudsburg Pa for most of his life. Swimming was a love that he had growing up. He took that love into becoming a lifeguard in his local community for several years. Eventually he transitioned into a career of construction. He did beautiful work and was very knowledgeable in the construction field.  You can see his work in many businesses and homes in the area. He was proceeded by his father John Mark Luke Heffernan in 2017. He is survived by his children Taylor Lynn Heffernan, Sean Luke Heffernan and granddaughter Eliana Lynn Noto, mother Gelsomina Heffernan, uncles Vincent Ricci, John Ricci and Edward Ricci, siblings Heather Ann Lingenfelter and Madison Ann Heffernan, nieces Samantha Lynn Lingenfelter and Madison Ann Lingenfelter as well as extended family.

Offer Condolence for the family of Jason Heffernan