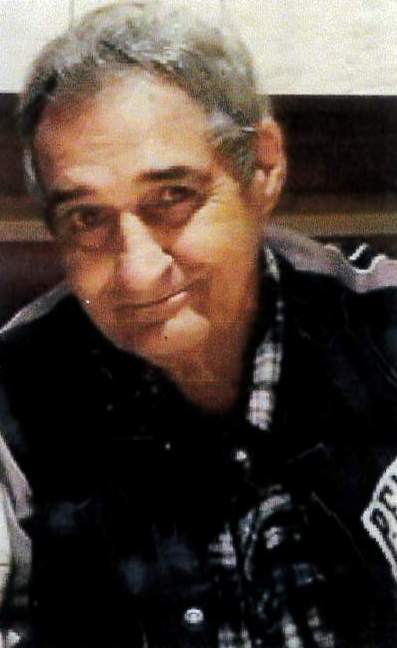 Charles August Notari, 88, a lifelong resident of Scranton, passed away Monday evening at the Hospice of the Sacred Heart inpatient unit, Dunmore.

Born in Scranton son of the late John and Anita Notari, he was a graduate of Scranton Technical High School. He was a Navy Veteran, having served in the Korean War. He worked for Bright Constructions for many years.

He enjoyed trips with his wife to Atlantic City, the Casinos and spending time hunting.

He was preceded in death by his wife Marie Battaglia Notari, daughter Peggy Notari VanLouvander and son in law Al VanLouvander.

Service will be private at the convenience of the family. Arrangements entrusted to Corey Brian Strauch Funeral Home.

Offer Condolence for the family of Charles A. Notari