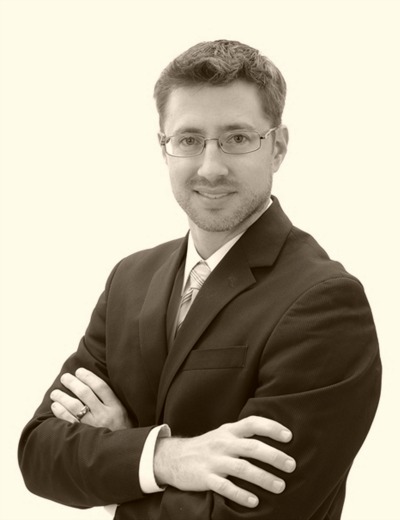 Corey is a graduate of Scranton High School (1996), Scranton, Pa, Pennsylvania State University (2000), State College, Pa and Simmons Institute of Funeral Service (2001), Syracuse, NY. He is a fifth generation funeral director with licenses in Pennsylvania and Michigan. Corey worked along side his family in Strauch Funeral Homes and has over 21 years in the funeral and cremation industry. Along with working in the family business, he has spent time working in the funeral industry in Metro Detroit, MI and in the Greater Philadelphia, PA area. After realizing the different needs of families that choose cremation, he stepped away from the traditional side of the funeral business to start the cremation specific service Pennsylvania Cremation Services. Corey is married to Arianne Scheller, owner of Arianne Scheller Counseling, Scranton, Pa. She plays a large part in Pennsylvania Cremation Services guiding families though the difficulties they face after a loss. They have three daughters Mia, Isabelle, Emma and a son Stephen. Outside of work Corey enjoys triathlon training and racing and  assists with various running programs in the area. He also enjoys camping with his family, much to the chagrin of his wife. Corey also is an accomplished backpacker, having completed a through hike of the Appalachian Trail (2174 miles from Georgia to Maine) in 2007.